We and selected third parties use cookies or similar technologies for technical purposes and, with your consent, for other purposes as specified in the cookie policy.

New Report: OPPORTUNITIES FOR GROWTH IN THE MIDLANDS FOOD AND DRINK SUPPLY CHAIN 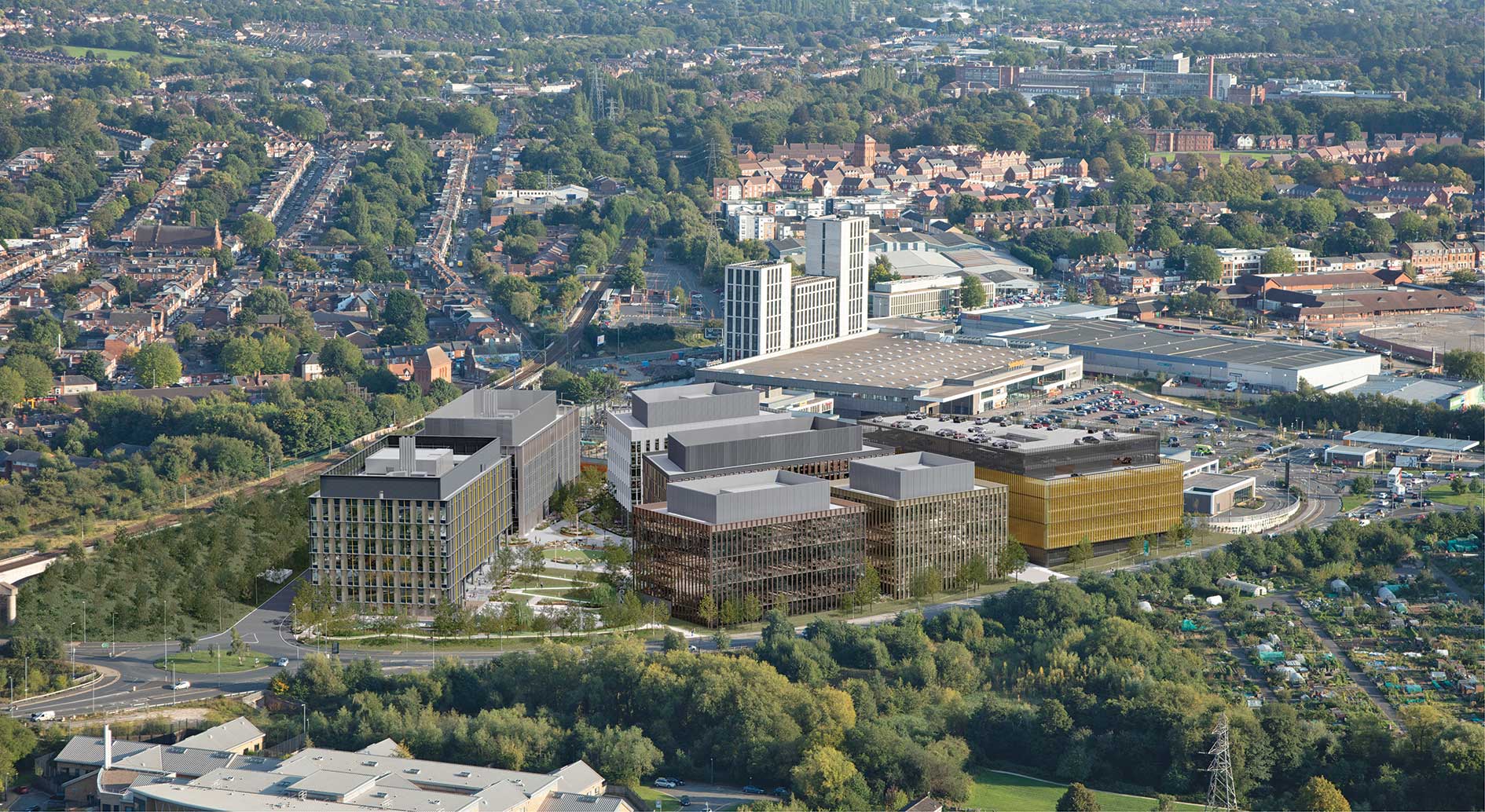 Ambitious plans to catalyse growth within its established biomedical ecosystem, which already supports around 50 health and life science businesses, through the upcoming development of Birmingham Health Innovation Campus.which will provide up to 700,000 sq ft of state-of-the-art lab, office and incubation space acting as a catalyst for the growth of the Midlands’ life sciences sector. It is set to create over 10,000 new jobs and contribute £400m GVA to the regional economy by 2030.

Due to open in 2023, it will offer high-quality laboratory, office, incubation and innovation facilities for forward-thinking businesses and will be part of an integrated, physically connected critical cluster of patient-centered health excellence.

BHIC is attracting significant new inward investment to the region – including £10.8m from the Government’s Getting Building Fund (GBF) which aims to drive economic recovery post-coronavirus, and will catalyse a new high-growth health and life sciences cluster for the city and region.

Why invest in Birmingham?

Birmingham, the UK’s second city is the urban heart of the West Midlands. It offers unparalleled connectivity, cultural diversity and economic buzz.

The Big City Plan has transformed the city centre, attracting a new mix of business services, tech, creative industries and life sciences, with a specialised focus on advanced manufacturing and green industry.

Birmingham’s population is also one of the youngest in Europe and is growing fast and expected to reach 1.25 million over the next 20 years.

This is a golden decade for Birmingham, when the 2022 Commonwealth Games, urban regeneration programmes and the arrival of HS2 will transform the city, its public profile, its connectivity, and its offer to businesses and residents, placing Birmingham at the heart of the West Midlands’ economic revival.

University of Birmingham, as landowner, and investor-developers Bruntwood SciTech